Ambassador Manorma P. Soeknandan, PhD, a national of the Republic of Suriname, holds a Law Degree from Anton de Kom University, Master and PhD degrees in International Studies and Diplomacy from Washington International University.   She is also a qualified teacher and has degrees in History from the Advanced Teachers Institute (IOL) in Suriname.  She has conducted several specialized studies on Legislative Drafting, Competition Law, Project Management, International Trade, International Public and Private Law, etc.

Before joining the CARICOM Secretariat, where she holds the post of Deputy Secretary-General from 1 February 2014, she served as the first female Resident Ambassador of the Republic of Suriname to Guyana from 2001 to January 2013.  She was also the first female Ambassador in Guyana.

In January 2002, she was accredited as Ambassador to CARICOM, Cuba and Jamaica. During her tenure as Resident Ambassador in Guyana, she was designated as the Dean of the Diplomatic Corps up to 2013.  Ambassador Soeknandan has initiated and implemented several social projects in Guyana during her tenure as Ambassador in Guyana. The last challenging, but successful project, was the building of two multi-purpose classrooms for the physically challenged children in New Amsterdam.  As Ambassador to Guyana and to CARICOM, she initiated and implemented private projects in which students from the secondary schools in Suriname could visit the CARICOM Secretariat and government officials and organisations in Guyana.

Ambassador Soeknandan has extensive diplomatic experience in the international and regional arena and has worked for twenty-seven years as a lawyer, legislative drafter, and judicial advisor in national and international affairs with the Government of Suriname, the Ministry of Justice and Police and the Ministry of Foreign Affairs. Since 1995, Ambassador Soeknandan has represented her Government at the highest level, the Head of State, in numerous regional/international meetings. Through the Government and in several national and regional institutions, she has also been dealing with economic and financial issues (Chamber of Commerce and Industry, Council for Trade and  Economic Development (COTED), Council for Finance and Planning (COFAP), Budget Committee, etc.)

Ambassador Soeknandan has served her country and the Region in several regional committees and, as such, initiated, supported and assisted in the establishment of several regional, national organizations/institutions, including: the Caribbean Regional Information and Translation Institute (CRITI), Caribbean Health and Food Safety Agency (CAHFSA), CARICOM Competition Commission (CCC), Regional Sport Academy (RSA).

She is currently also serving as a member of the UNDP high level advisory panel on the Human Development Report for the Caribbean and Latin America. 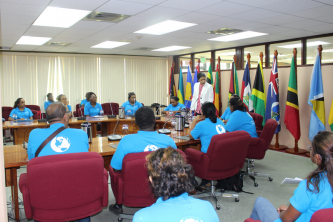 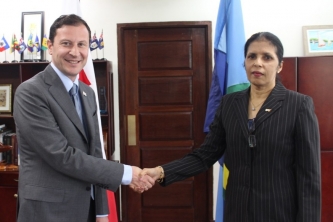 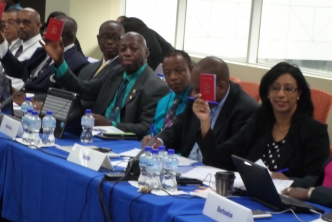 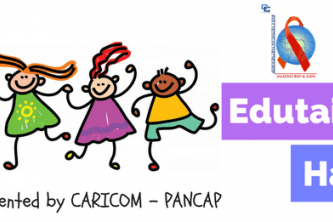 Remarks by the Deputy Secretary-General on the occasion of the Results Based Mangement Training for the CARICOM Results-based Management Leadership Group CARICOM Secretariat, Guyana, 6-8 March 2017 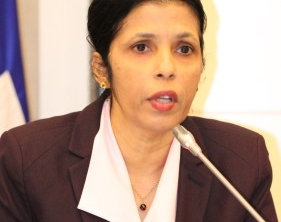 CARICOM-Republic of Korea commit to areas for closer cooperation 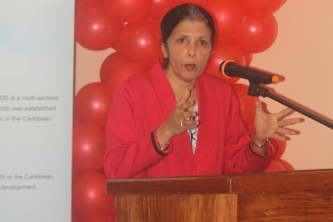 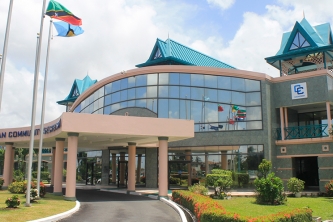 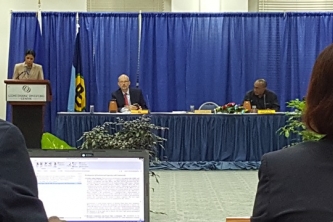 CARICOM should have all Members States on board - DSG. 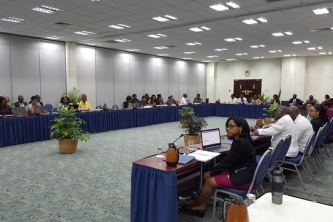