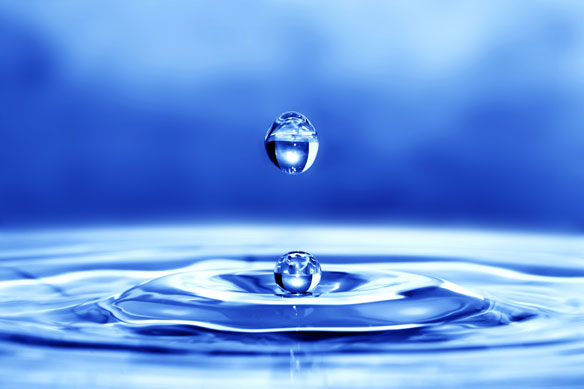 A quote by US President John F Kennedy says it all. “If we could produce fresh water from salt water at a low cost, that would indeed be a great service to humanity, and would dwarf any other scientific accomplishment.” President John F. Kennedy, 1962.

The laws of thermodynamics dictate that a certain minimum amount of energy is required to separate fresh water from seawater. Most present day desalination plants use energy derived from fossil fuels to enable seawater desalination. This energy is generally in the form of electricity for a modern reverse osmosis plant and the cost is high. In fact the electricity cost can amount to 75% or more of the cost of desalination. The majority of this electricity is used to pump the incoming seawater to the high pressures required for reverse osmosis to take place.

As the world population grows demand for water is growing exponentially and supplies are dwindling. In the drier more arid regions of the world the supply of clean water is critical for human survival. Even in the temperate zones water shortages are becoming more common. Apart from the deserts of North Africa many of the countries are designated as having vulnerable water supplies also possess a coastline where wave powered desalination can take place, especially on islands. Wherever there is an exposed coastline with moderately sized waves water can be desalinated economically in small or large quantities to serve the local communities. Especially in remote areas where electricity or fuel supplies are either very expensive or not available water desalination devices can produce fresh water only or a combination of fresh water and electricity as needed.