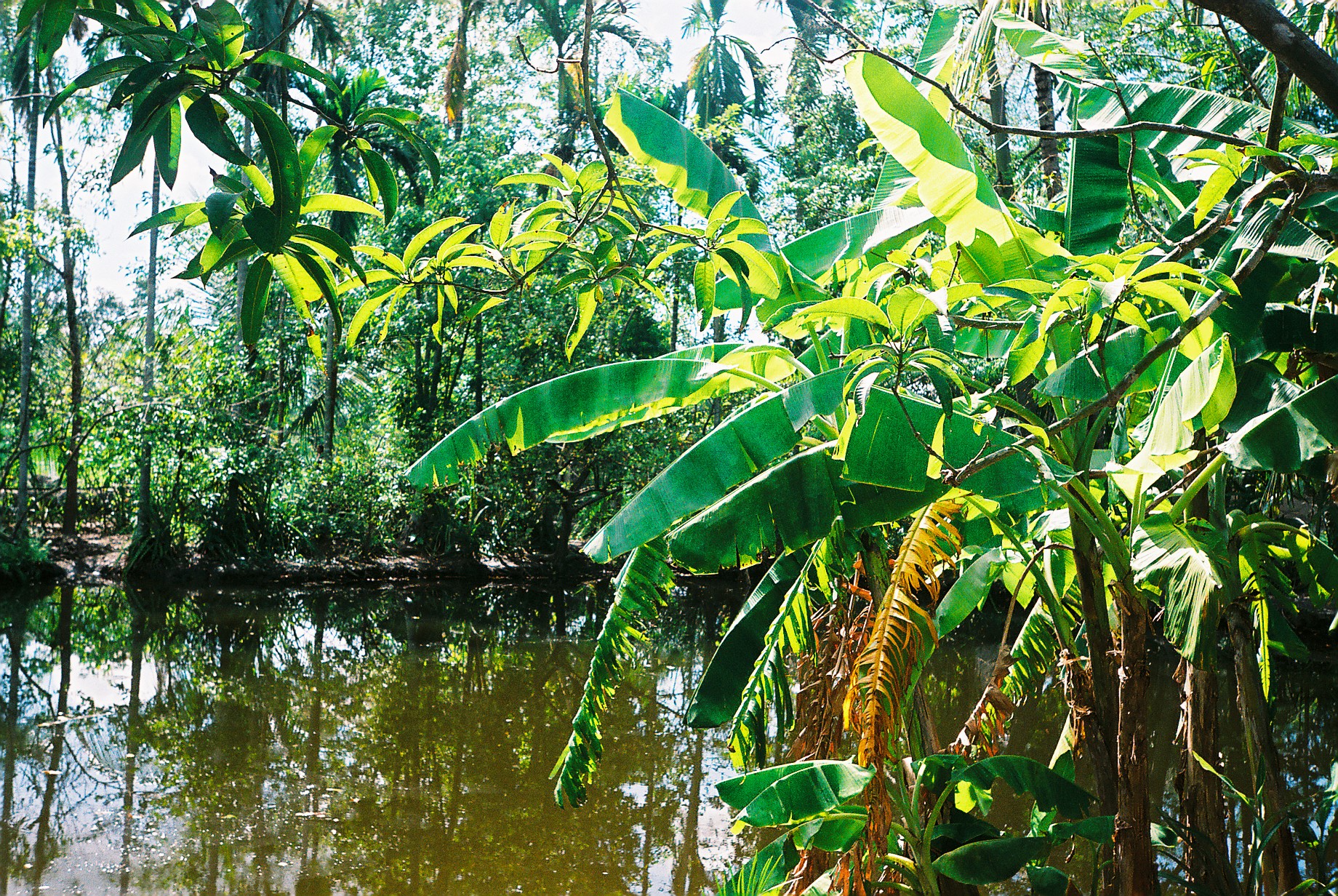 In 1994, Barbados hosted the Global Conference on the Sustainable Development of Small Island Developing States. The resulting Barbados Programme of Action (BPoA) focused on sustainable development through adaptation to climate change impacts. In response to the BPoA, Caribbean governments approached the Organisation of American States (OAS) to request support for the development of regional projects aimed at building capacity to adapt to climate change. The OAS and CARICOM jointly organised a series of national and regional workshops to facilitate maximum stakeholder consultation on climate change issues.

The result was a proposal for the Caribbean Planning for Adaptation to Climate Change (CPACC) project, which was submitted for funding to the Global Environment Facility (GEF). CPACC was approved and granted USD $5.6 million. Lasting from 1997 to 2001, CPACC was implemented by the World Bank, executed by the OAS, and overseen by a Project Advisory Committee chaired by CARICOM. Implementation was carried out by a Regional Project Implementation Unit based in Barbados.

The goal of the CPACC project was to build capacity in the Caribbean region for the adaptation to climate change impacts, particularly sea level rise. This was accomplished through the completion of vulnerability assessments, adaptation planning, and capacity building activities. Participating countries in CPACC included the majority of CARICOM members. These are: Antigua and Barbuda, the Bahamas, Barbados, Belize, Dominica, Grenada, Guyana, Jamaica, Saint Lucia, St. Kitts and Nevis, St. Vincent, and Trinidad and Tobago.

Design and establishment of a sea level/climate monitoring network;
Establishment of databases and information systems;
Inventory of coastal resources; and
Use and formulation of initial adaptation policies.

The five pilot projects were:

Establishment of a sea level and climate monitoring system – A total of 18 monitoring systems, along with the related data management and information networks, were installed in 12 countries.
Improved access and availability of data – An integrated database for the monitoring of climate change effects was established through the Inventory for Coastal Resources and the institutionalization of coral reef monitoring.
Increased appreciation of climate change issues at the policy-making level – CPACC enabled more unification among regional parties and better articulation of regional positions for negotiations under the United Nations Framework Convention on Climate Change (UNFCCCC) and the Kyoto Protocol.
Meeting country needs for expanded vulnerability assessment – Pilot vulnerability studies were carried out in Grenada, Guyana, and Barbados.
Establishment of coral reef monitoring protocols – This resulted in a significant increase in monitoring and early warning capabilities.
Articulation of national climate change adaptation policies and implementation plans – Such policies and plans were formulated in 11 participating countries.
Creation of a network for regional harmonization – CPACC developed initial collaborative efforts with a number of existing regional agencies. Partners include PetroTrin of Trinidad and Tobago, as well as key players in the insurance and banking sectors.