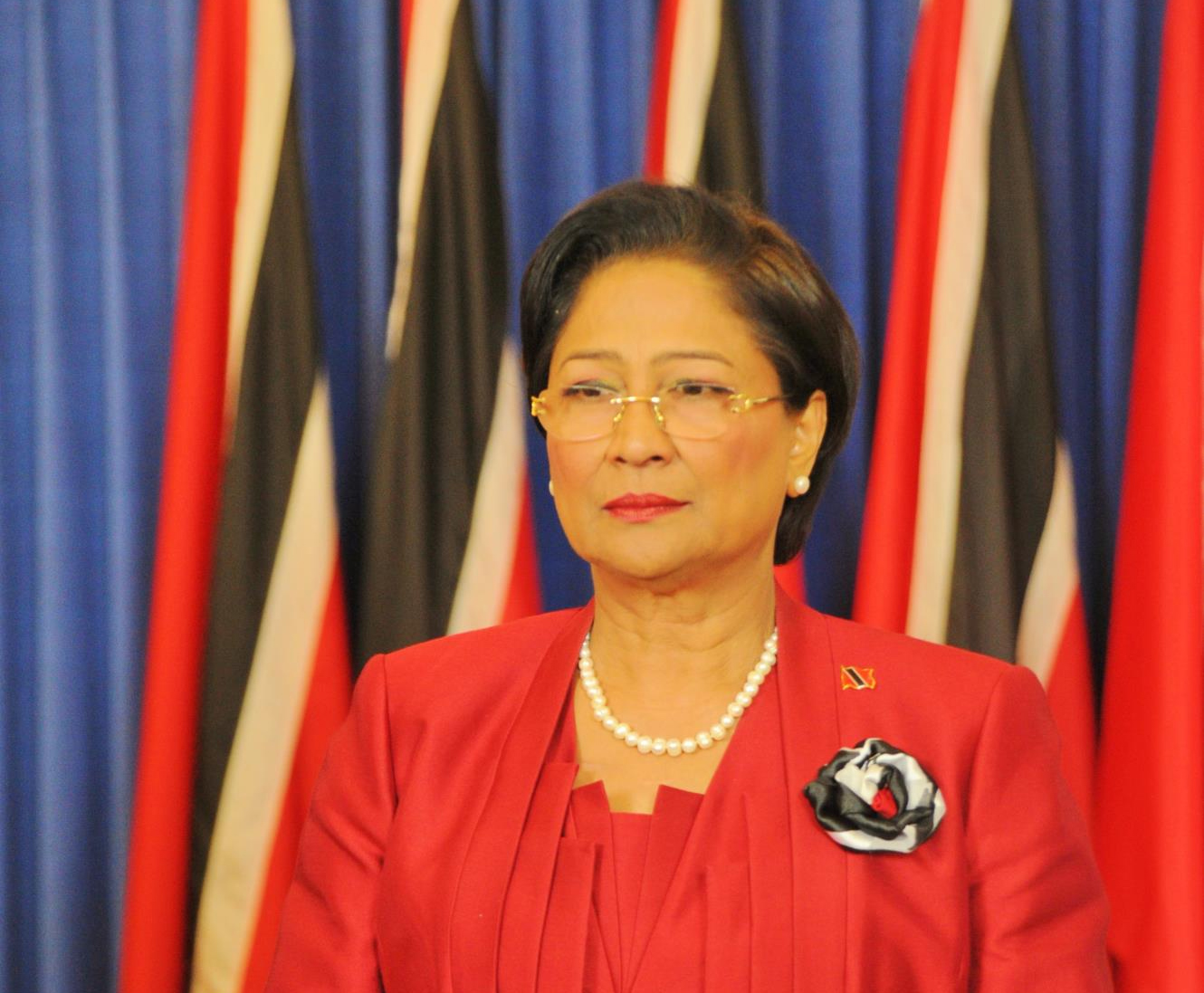 Call to Action on Security in the Western Hemisphere

Thank you Prime Minister Simpson Miller for hosting this meeting between the United States and its CARICOM partners.

Thank you also to our Chairman, Prime Minister Christie, for your leadership and vision for the social harmony and unified development agenda for CARICOM.

And of course to our friend President Obama, we welcome you and thank you for this meeting.

I must also add, on behalf of the people of the Caribbean region, our commendation to your administration for advancing Cuba’s return to the fold as a full partner in the Americas.

Unity works! And this is why the US CARICOM summit is important as it focuses on our mission for a strong and unified stand for regional security.

I believe that as we now evaluate Caribbean and US Security, the time is now for us to critically review, rethink and reform the approach to collaboration between our region and the US.

A clear and present threat now exists from the Islamic State of Iraq and Syria (ISIS), and the Foreign Terrorist Fighters.

A number of persons have been identified as leaving CARICOM Member States to become Foreign Terrorist Fighters.

General Kelly, of the US SOUTHCOMM, has said that those young radicalised Caricom citizens could return with substantial terrorist skills in asymmetric warfare.

Similarly, it would be fairly easy for them to journey north to the US border, using the same networks through Central and South America and the Caribbean that are used to traffic dugs to the US.

Mr President, because of the many levels of partnership and collaboration that exists between the US and CARICOM, regional security and by extention, the security of the third border of the United States, will not be won without shared intelligence.

We must work together for the security of your people and ours.

CARICOM is deeply concerned about recent information from the Commander of US Southern Command.

The Commander lamented the drawdown of the already decreased naval assets of SOUTHCOMM.

This comes at a time of an increase in the illegal trade in small arms, the region’s daily fight against narco-terrorism and human trafficking, and the global threat posed by ISIS.

With these threats against our security, a great deal of anxiety is building, because the assets to defend our borders are being reduced and some of us have none at all.

I would add that these Caribbean borders are in fact the soft borders of United States of America itself.

Our concern also extends to the reduction in the budget of the CBSI, which really should not only be maintained, but increased.

With this reality now confronting us…it severely constrains our capacity to ensure border security for the region and this can impact on the security of the United States.

Commissioners of Police from across the Caribbean have estimated that as many as 1.6 million illegal guns are in circulation within the Region.

This is a significant cause for concern as we are all aware that guns are the most instrumental factor, for the high murder rates in the Caribbean.

Approximately seventy per cent (70%) of murders in the CARICOM occur through the use of Small Arms and Light Weapons.

In light of this, Trinidad & Tobago, with the endorsement of all CARICOM Member States, has offered to host the Secretariat of the Arms Trade Treaty (ATT).

We would welcome the support of the United States in this endeavour.

Mr President, the countries of CARICOM can become the strongest allies of the United States of America given our geographical position and combined diplomacy.

Let us work together to secure our Caribbean borders, which are so closely linked to the security of the American people.

Let us work together to ensure that ours will be a legacy of strong US, CARICOM relations and prosperity underlined by the safety of all our people and the future of our children.