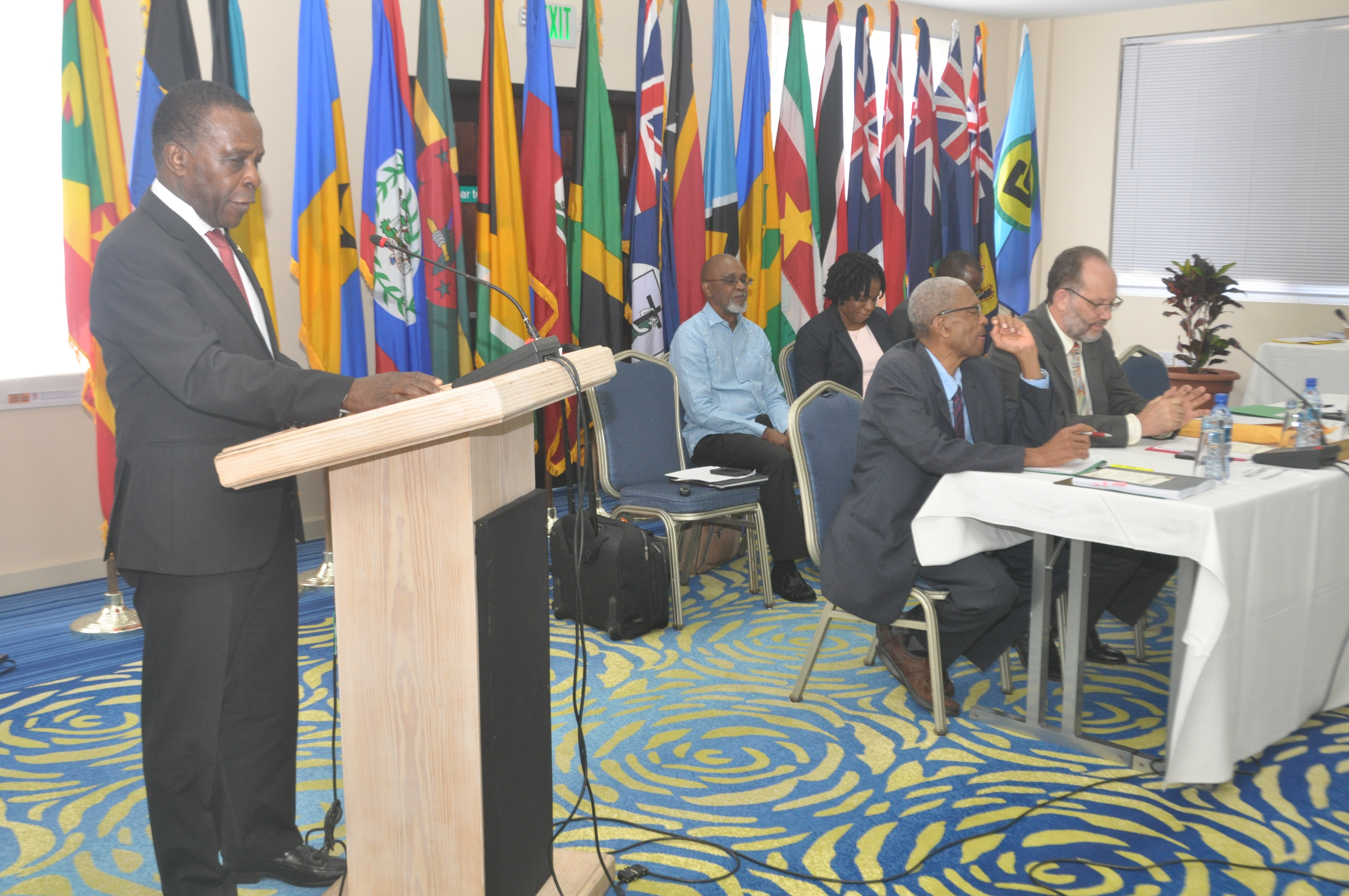 Meeting in St. Georges on Friday 12 April, under the chairmanship of Dr the Rt Honourable Keith Mitchell, Prime Minister of Grenada, the Council agreed that increased co-ordination would achieve more significant results in the battle against the flow of illegal drugs and guns, trans-national crime and the heightened incidence of homicides.

The Ministers reaffirmed the relevance of the management framework for Crime and Security in the Community. They proposed elements of the draft agenda for a Special Meeting of the Conference on Security, scheduled for 3 May in Trinidad and Tobago.

The Ministers acknowledged that greater sharing of intelligence and data among the Member States was absolutely necessary to improve the security environment.

The Ministers agreed to the establishment of a Regional Steering Committee for the development of crime and criminal justice statistics. They also noted the work being done by the CARICOM Implementation Agency for Crime and Security (IMPACS) and the Regional Security System (RSS) with respect to strengthening intelligence mechanisms in the Community.

Member States were urged to complete the signing and ratification processes for key legal instruments in the battle against crime. These are the CARICOM Arrest Warrant Treaty and the Agreement on the Return and Sharing of Recovered Assets.

The Council, having had a successful session, also agreed to meet at least twice a year in order to fulfil their responsibility within the framework.