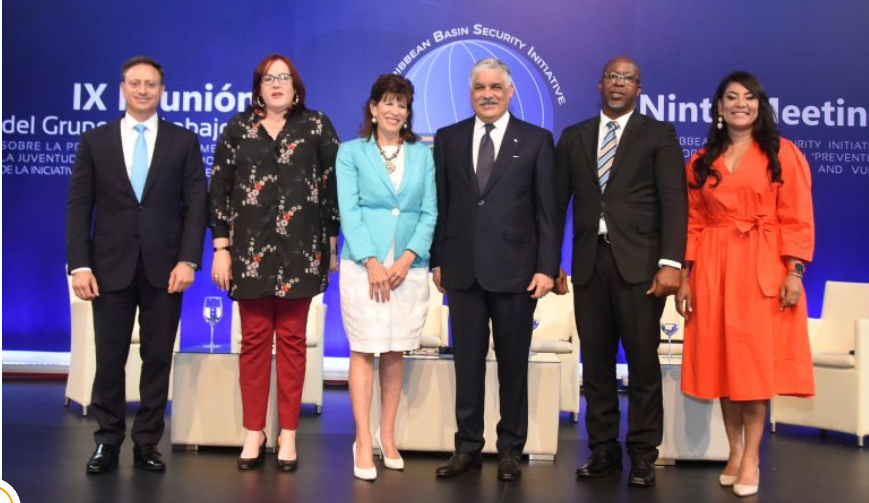 Under the theme Youth, Women and Vulnerable Populations Driving Peace and Justice, the meeting issued an Action Statement which identified several actions to advance these priorities.

With respect to juvenile justice reform, a commitment was given to support criminal justice systems to use more restorative and rehabilitation approaches to juvenile justice. To this end, further refining justice country strategic plans; mobilising resources and implementing monitoring and evaluations mechanisms were identified as required actions to, among other outcomes, increase the use of alternative sentencing; rehabilitate and reintegrate programmes for juvenile offenders and  improve policy-juvenile interactions.

On the issue of reducing and preventing youth violence at the community level, a commitment was made to further strengthen the resilience of at-risk communities, particularly youth, focusing on those most likely to be involved in criminal and other risky behaviour. In this context, providing educational, economic and social opportunities informed by the strongest available evidence were identified as future interventions.

With regard to strengthening evidence for crime prevention, a commitment was given to fostering regional cooperation to build capacity to collect, analyse and use reliable data to inform citizen security and social interventions, among others. In this regard, effective data collection through data harmonisation of crime and violence according to international standards, analysis, data sharing and decision making were identified as follow up actions.

The Meeting opened on 11 June with a brief opening ceremony which included remarks by Foreign Minister of the Dominican Republic, Hon.  Miguel Vargas, United States Ambassador to the Dominican Republic, H.E. Robin Bernstein, and CARICOM Secretariat Programme Manager for Crime and Security, Sherwin Toyne Stephenson. It was organised into several moderated plenaries which comprised presentations and discussions on Gender Based Violence and the following paradigms of Justice: Retributive, Rehabilitative and Restorative.  The meeting also included site visits to a number of related institutions and projects to obtain firsthand information on their operations.

The CBSI is a cooperation/collaboration initiative between CARICOM and the United States which  is  being implemented by the CARICOM Implementing Agency for Crime and Security (CARICOM_IMPACS). This  initiative  brings together member States of CARICOM and the Dominican Republic to: reduce illicit trafficking through programmes which aim from counter-narcotics to combatting the flow of illegal small arms and light weapons; increase public safety and security through programmes aimed at reducing crime and violence to improving border security; and  promoting social justice through programmes designed to improve the justice sector, combat government corruption and assist vulnerable populations at risk of recruitment into criminal organisations.