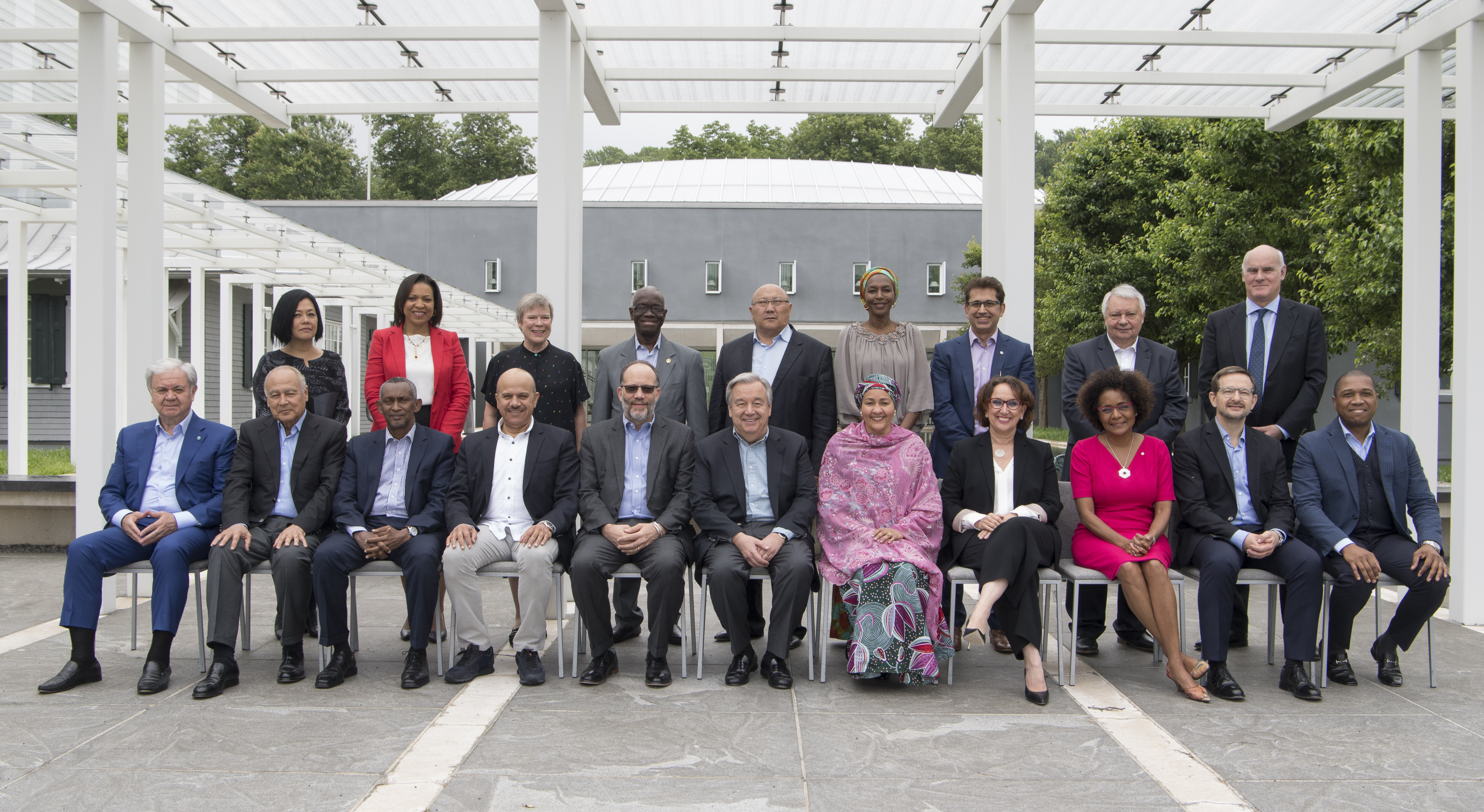 On the invitation of United Nations Secretary-General, António Guterres, CARICOM Secretary-General Ambassador Irwin LaRocque attended a High-level Interactive Dialogue with other Heads of Regional and other Organisations on 12-13 June 2018 in New York. The Dialogue was  aimed at strengthening strategic and operational cooperation in the area of international peace and security.

Discussions were structured in three thematic sessions, exploring issues related to i) transnational and emerging threats, ii) early warning and early action, and iii) stronger cooperation at the operational level.

Secretary-General LaRocque made a presentation on transnational and emerging threats in which he highlighted the threats of transnational organised crime represented particularly by trafficking in drugs and guns. He pointed out that the latter had become “weapons of mass destruction” in our region through the high toll in lives of gun crimes.

The Secretary-General also raised the emerging threat represented by ISIS returnees  as well as the existential threat to Small Island Developing States (SIDS) resulting from climate change. He also highlighted the Caribbean Community’s actions to address the diverse threats to its security through the establishment of institutions, agencies, mechanisms and the elaboration of strategies, some with the technical assistance of the United Nations and its specialised agencies. The well-received presentation elicited a number of comments and references.

In concluding the tightly focused and insightful Dialogue, the UN Secretary-General emphasised the continued need to work together and for more effective coordination, consultation and exchange of best practices. He recommended recourse to technology to facilitate networking, and underlined the importance of prevention, early warning, early action and peacekeeping. He further  highlighted the deleterious effects of small arms and climate change, with the latter viewed as an “accelerator” of security threats .