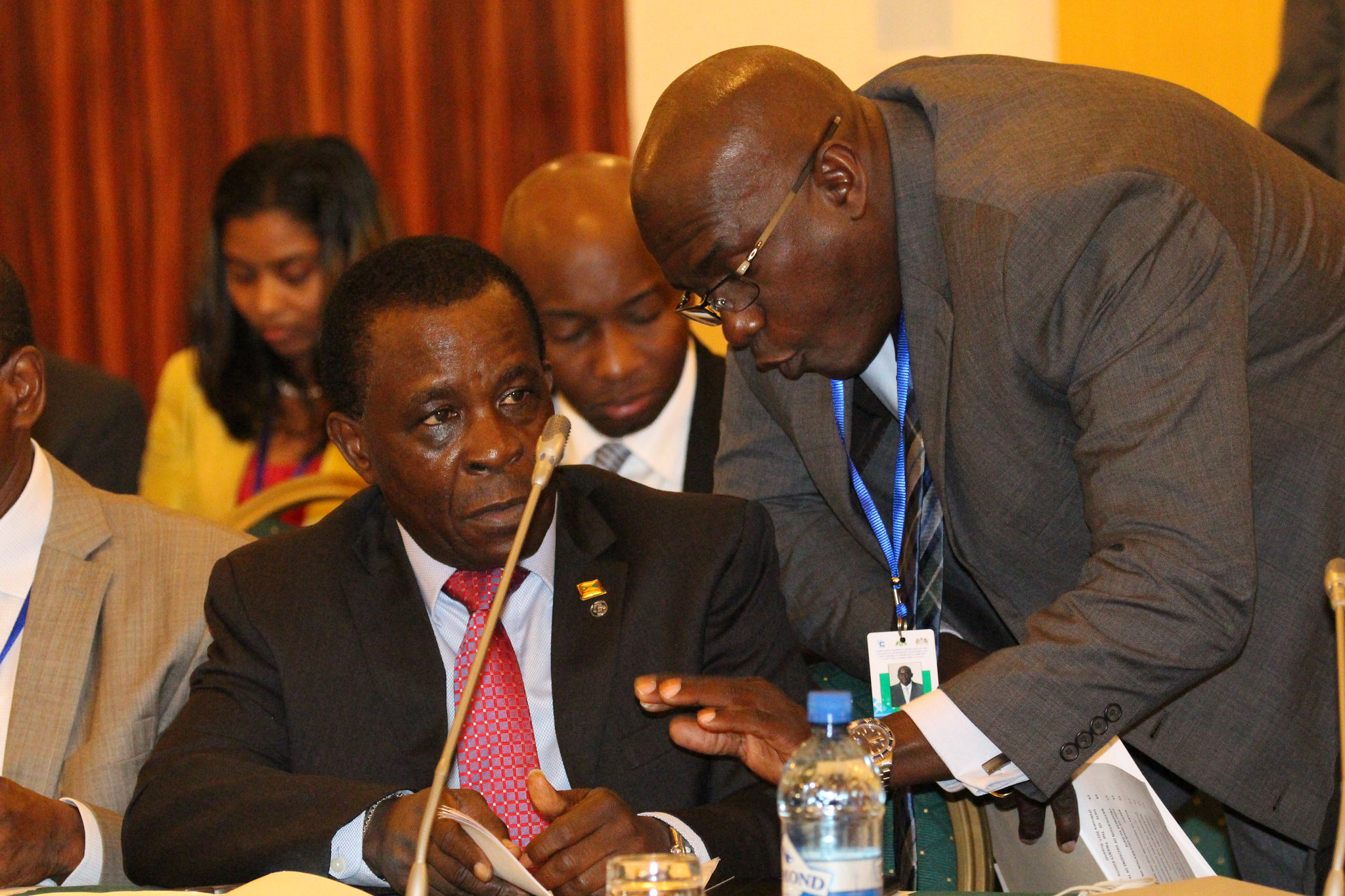 The Action Plan was piloted by the Prime Minister of Grenada, Dr. the Rt. Hon Keith Mitchell, who has lead responsibility for Science and Technology in the CARICOM Quasi Cabinet

The necessity to underpin any action towards growth, development and empowerment of the peoples of CARICOM with statistically sound evidence has been the consistent rallying cry of statisticians. Regionally, there is an increasing demand for better data to inform decision-making. But that demand has exposed deficiencies in the statistical offices and has prompted undertakings to better equip statistical offices with the tools, human and otherwise, to do the job.

As the Community looks to strengthen its national statistical systems, CARICOM Heads of Government earlier this month endorsed an Action Plan for Statistics that was developed by the Standing Committee of Caribbean Statisticians. Time-frames of between two and seven years have been allocated for various elements of the Plan.

The Plan supports a regional approach to the development of statistics, and, among other things, will enable the upgrading of the Information and Communications Technology infrastructure and provide overall support to human resource development.

The endorsement of the Plan was made during the 37th Meeting of the Conference of Heads of Government which was convened in Georgetown, Guyana, 4-6 July.

Another of the Plan’s components is to enable the upgrading of the Information Technology (IT) infrastructure in the National Statistical Offices and Systems in relation to the production and dissemination of statistics.

The promotion of careers in statistics through greater infusion of the subject in the education system to lead to the development of data scientists, and boosting the professionalisation of statistics in CARICOM, are also catered for in the Plan. Specifically, it addresses the teaching of statistics as a data science at all levels of the school curricula.

The Communique issued at the conclusion of the Conference pointed to the Heads’ endorsement of “the importance of statistics to the Region’s efforts to attain sustainable development, continuous improvement in the standard of living, empowerment of Community nationals, governance, planning and policy making and progress towards the CSME”.

The CARICOM Heads of Government also agreed that the United Nations (UN) Secretary-General should be advised that with regard to the statistical work carried out by the UN statistical system, the Community should be viewed as a distinct grouping within the Latin America and Caribbean area. They viewed this distinction as fundamental as it was based on the unique challenges that are faced particularly by Small Island Developing and low lying coastal States (SIDS) which constitute this grouping.

The Action Plan was piloted by the Prime Minister of Grenada, Dr. the Rt. Hon Keith Mitchell, who has lead responsibility for Science and Technology in the CARICOM Quasi Cabinet. Prime Minister Mitchell has long been a champion of statistics, raising the profile of the field region-wide. The Plan is itself an outcome of a High Level Advocacy Forum on Statistics held in St. George’s, Grenada, in 2014. The 2014 meeting also led to the establishment of the Caribbean Association of Professional Statisticians (CAPS).