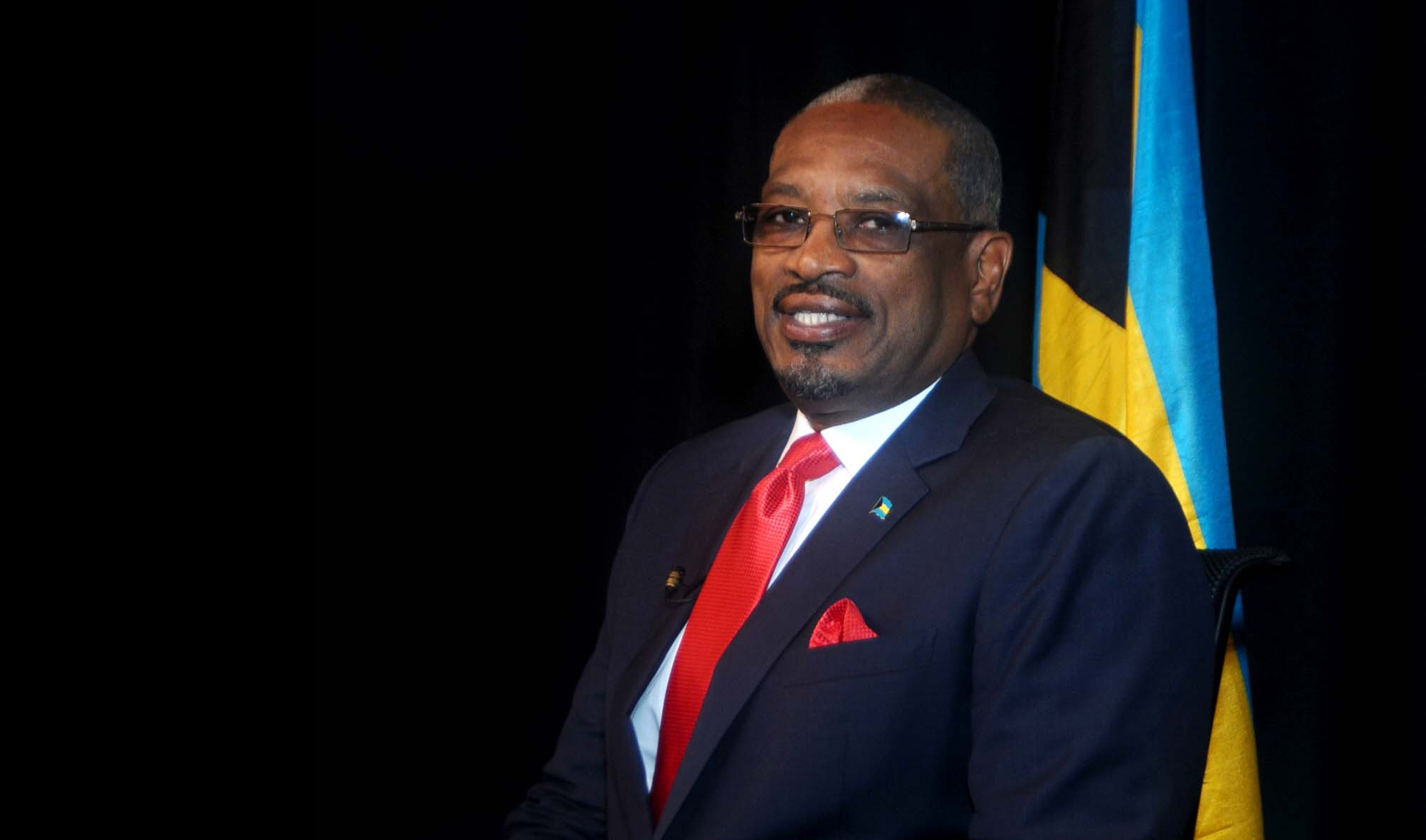 Just before 9 p.m. (local time), Christie issued the following statement to the media:

“I called Dr. Hubert Minnis earlier this evening to congratulate him on his party’s victory. I understand, as perhaps few others, the challenges that await Dr. Minnis, and I wish him only success on behalf of our nation. He has my full support for a full transition.

“It has been an honour and a privilege to serve as the Prime Minister of this great nation. I want to express my deepest gratitude to the Bahamian people for that opportunity.

“To those who served alongside me, I thanked them for their dedication to our shared ideals.

The margin of victory for the FNM in the parliamentary elections was not immediately clear but the party won all five constituencies on Grand Bahama. Official results are expected Thursday.

The mood tonight in the PLP camp was the complete opposite to that in the FNM camp, where thousands of jubilant supporters, decked out in the party’s colour of red, gathered for Minnis’ address to a victory rally.

The PLP and the FNM have dominated political life in the Bahamas since it won independence from Britain in 1973.

‘We must do better’ – CARICOM Secretary-General