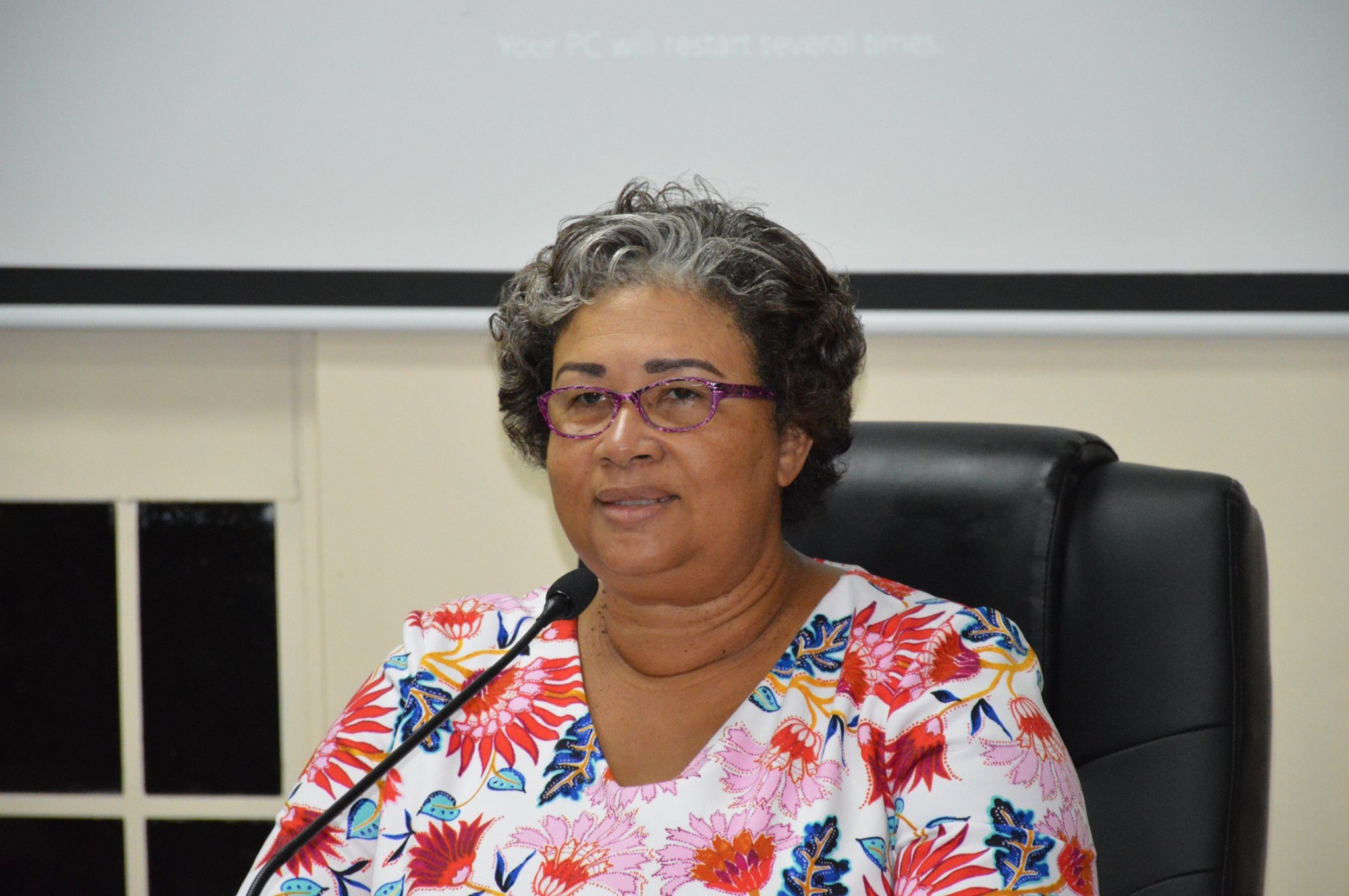 The Caribbean Public Health Agency (CARPHA) is urging Member States to enhance disease surveillance at ports of entry and at health facilities following the categorisation of the current outbreak of the Ebola Virus Disease as a Public Health Emergency.

On July 17 2019, the World Health Organisation (WHO) declared the current Ebola Virus Disease (EVD) outbreak in the Democratic Republic of Congo (DRC) as a Public Health Emergency of International Concern (PHEIC).

The declaration followed a meeting of the International Health Regulations Emergency Committee for EVD in the DRC. The Committee cited recent developments in the outbreak in making its recommendation, including the first confirmed case in Goma, a city of almost two million people on the border with Rwanda, and the gateway to the rest of DRC and the world.

“It is important that the Region takes on a proactive approach. Use this as an opportunity to review and strengthen your systems,” Dr. Joy St. John, Executive Director of CARPHA urged Member States.

In keeping with the International Health Regulations, and the statement on the meeting of the International Health Regulations (2005) Emergency Committee for Ebola virus disease in the DRC on 17 July 2019, no country should close its borders or place any restrictions on travel and trade. Such measures are usually implemented out of fear and have no basis in science. They push the movement of people and goods to informal border crossings that are not monitored, thus increasing the chances of the spread of disease. Most critically, these restrictions can also compromise local economies and negatively affect response operations from a security and logistics perspective.

National authorities should work with airlines, passenger ships and other transport and tourism industries to ensure that they do not exceed WHO’s advice on international traffic.

The Committee does not consider entry screening at airports or other ports of entry outside the Region to be necessary.

CARPHA said it will continue to monitor these developments and provide Member States with guidance to support national response efforts, while strengthening Regional Health Security in collaboration with regional partners. (Adapted from CARPHA Press Release)