CARICOM mounts Observation Mission for elections in Antigua and Barbuda 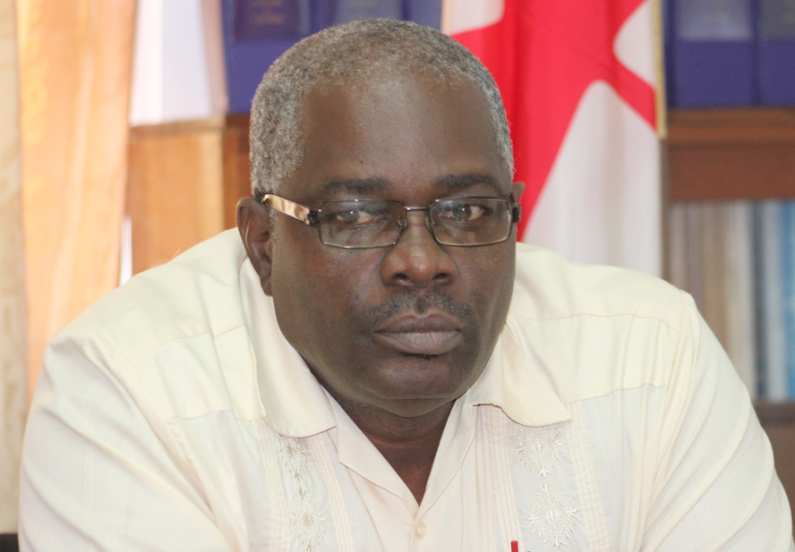 The Caribbean Community  (CARICOM) has mounted an Observation Mission for Antigua and Barbuda’s General Elections on 21 March 2018.

The eight-member Mission, headed by Mr Keith Lowenfield, Chief Election Officer of the Guyana Elections Commission, and including experienced representatives from The Bahamas, Barbados, Jamaica, St. Kitts and Nevis, Saint Lucia, St. Vincent and the Grenadines and Trinidad and Tobago, and support staff from the CARICOM Secretariat, began arriving in Antigua and Barbuda on 15 March.

Since its arrival, the Mission met with the Chairman of the Electoral Commission, the Commissioner of Police, and the Leaders of the United Progressive Party (UPP) and the Democratic National Alliance (DNA), and has paid a courtesy call on Prime Minister Gaston Browne.

Meetings have also been held with other key stakeholders including the Acting Executive Director of Gender Affairs to gather information and discuss issues which have emerged in the electoral process.

Over the remaining days, the Mission plans to meet other political parties and stakeholders and attend rallies to get a sense of the general atmosphere and the overall level of preparedness.

On election day, the Mission will monitor activities in most constituencies, including the opening of the polls through to the tabulation and announcement of the results. It will then issue a Preliminary Statement outlining its initial assessment of the electoral process and thereafter prepare a Final Report for submission to the CARICOM Secretary-General Ambassador Irwin LaRocque.