.
Home » About CARICOM » Who we are » Our Governance » The Original Treaty 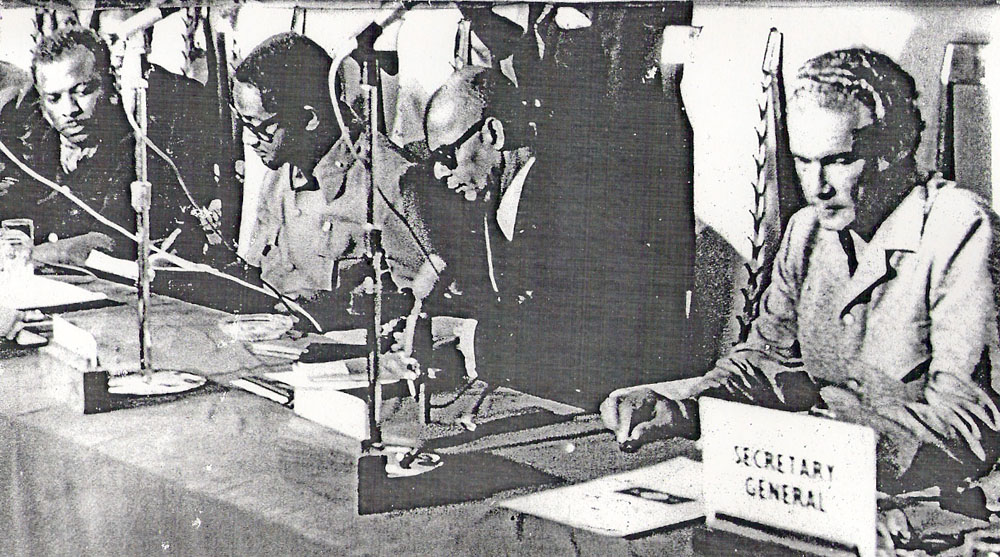 The Treaty of Chaguaramas was a juridical hybrid consisting of the Caribbean Community as a separate legal entity from the Common Market which had its own discrete legal personality.

In addition to economic issues, the Community instrument addressed issues of foreign policy coordination and functional cooperation. Issues of economic integration, particularly those related to trade arrangements, were addressed in the Common Market Annex.

Because of this juridically separate identity of the regional common market, it was possible for The Bahamas to become a member of the Community in 1983 without joining the Common Market.