.
Home » About CARICOM » Who we are » Our Governance » The Conference of Heads of Government » Trinidad and Tobago 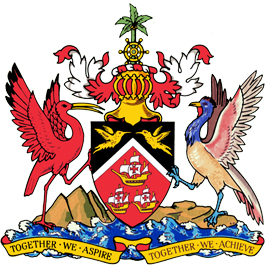 1498       Arrival of Columbus on island known to Amerindians as `Iere” (land of the Humming Bird). Renamed Trinidad by Columbus for the three hills sighted from the sea; Tobago also sighted by Columbus; name derived from corruption of word `tobacco’ planted by Amerindians on island

1888       Administrative union of Tobago and Trinidad 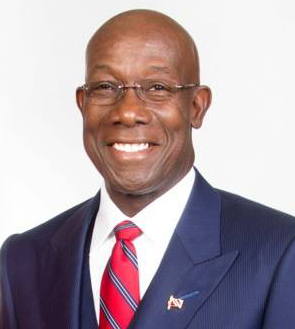 CARICOM Lead Head of Government for Energy and Security

In 1931, a national of Trinidad and Tobago, Dr. Joseph Lennox Pawan, made the most significant achievement worldwide in the field of bacteriology when he discovered that bats as well as dogs transmitted the rabies virus