.
Home » About CARICOM » Who we are » Our Governance » The Conference of Heads of Government » St Kitts and Nevis 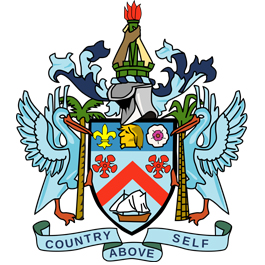 Remind him of snow capped mountains in Spain

1783   Ceded to Britain following shared use with France

1980   Formal dissolution of association with Anguilla 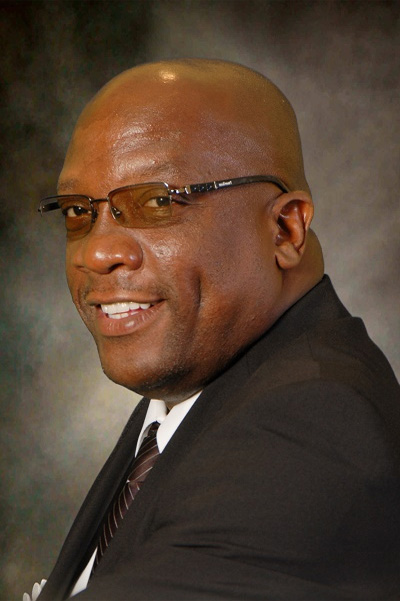 The famous Poinciana tree, also known as the flamboyant, was first cultivated in St Kitts and was named after the 18th century French Governor, de Poinci.

The Cottle Church, formally known as St Mark’s Chapel of Ease, ‘located in Nevis and opened In 1825, was the first Anglican Church in the Caribbean where both blacks and whites worshipped together