.
Home » About CARICOM » Who we are » Our Governance » The Conference of Heads of Government » Saint Lucia 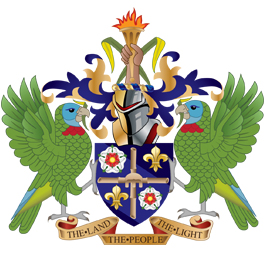 Also Known as:Helen of the West 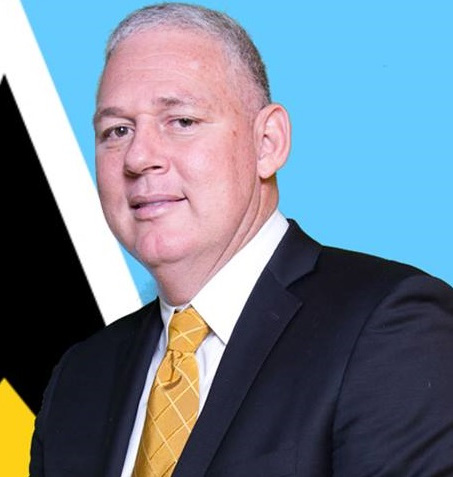 The giant Samaan tree located in the Derek Walcott Square, Castries is more than 400 years old