.
Home » About CARICOM » Who we are » Our Governance » The Conference of Heads of Government » Montserrat 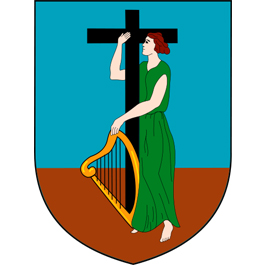 Capital City: Plymouth (abandoned in 1997 due to volcanic activity. Interim government buildings built at Brades Estate at the northwest end

1493      Sighted by Columbus who changed island’s Amerindian name `Alliouagana’ (land of the prickly bush) to Montserrat, after abbey of same name in Spain

1632      Colonised by Britain (settled by Anglo-Irish who arrived from St. Kitts)

1958      Incorporated into the West Indies Federation

1989      Hurricane Hugo destroys more than  90 per cent of the island’s homes and other infrastructure. Island rebuilt in less than five years 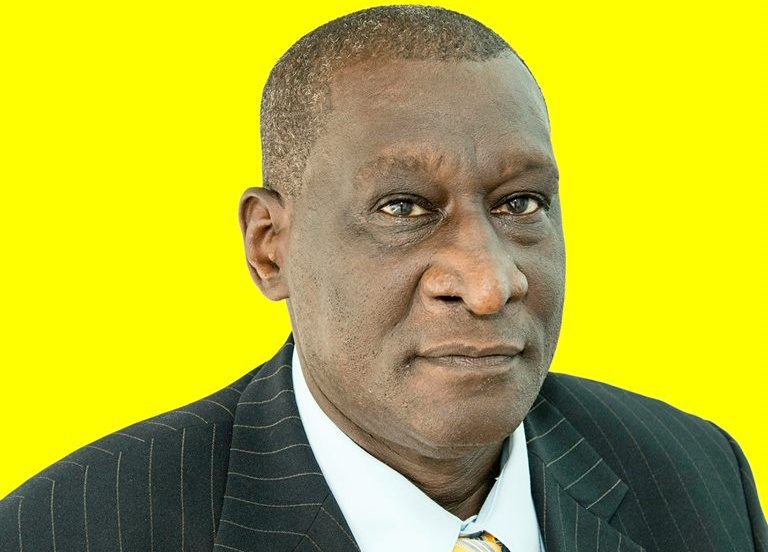 The National Bird of Montserrat, the Oriole (leterus oberi), was found nowhere else in the entire world except Montserrat, until conservationists at Jersey Zoo went to the rescue when much of Montserrat was destroyed by a volcano at the end of the 1990s. It wiped out mountainous forests where these starling-sized Orioles live.The Jersey team went there and brought back eight surviving birds to begin a breeding programme and save them from dying out forever.

The Langs Soufriere Volcano located in Soufriere Hills, St. Anthonys, Montserrat erupted in July 1995 after having been dormant for 400 years. The volcano continues to be active and has resulted in more than half the population leaving the island. An eruption in December 1997 resulted in the deaths of 19 people.