.
Home » About CARICOM » Who we are » Our Governance » The Conference of Heads of Government » Guyana

Also Known as:Land of Many Waters

1616 Dutch established colony in Essequibo River with Headquarters at Kyk-Over-Al, followed by Second and third colonies in Berbice and Demerara respectively 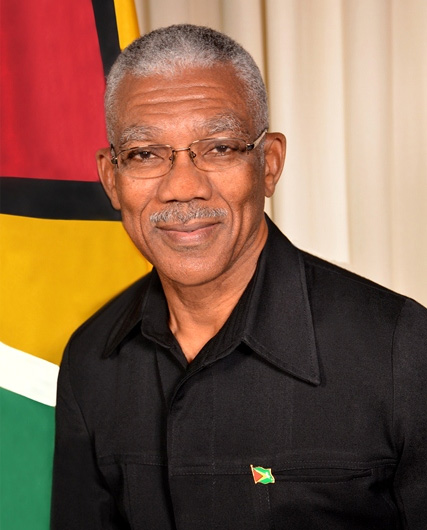 CARICOM Lead Head of Government for Agriculture, Agricultural Diversification and Food Security (including the Regional Transformation Programme (RTP) and Bananas)

The Georgetown Cricket Club founded in 1858 is the oldest cricket club in the Caribbean
St. George’s Cathedral is one of the tallest free standing wooden buildings in the world.

Its spire is over 40 metres high