.
Home » About CARICOM » Who we are » Our Governance » The Conference of Heads of Government » Antigua and Barbuda 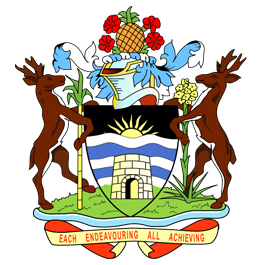 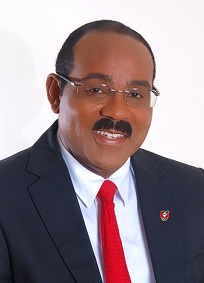