.
Home » About CARICOM » Who we are » Community Institutions » West Indies Cricket Board

West Indies Cricket Board works in the following areas:

The West Indies Cricket Board (WICB) is the governing body for professional and amateur cricket in the West Indies (a sporting confederation of over a dozen mainly English-speaking Caribbean countries and dependencies that formed the British West Indies). It was originally formed in the early 1920s as the West Indies Cricket Board of Control (and is still sometimes referred by that name), but changed its name in 1996. In November 2015, the Board resolved to rename itself as Cricket West Indies as part of a restructuring exercise that would also see the creation of a separate commercial body.[1][2] The Board has its headquarters in St. John's, Antigua and Barbuda.

The WICB has been a full member of the International Cricket Council (ICC) since 1926. It operates the West Indies cricket team and West Indies A cricket team, organising Test tours and one-day internationals with other teams. It also organises domestic cricket in West Indies, including the Regional Four Day Competition and the WICB Cup domestic one-day (List A) competition. The WICB has also collaborated with Sir Allen Stanford in the organisation of the domestic Stanford 20/20 competition for the Twenty20 format of cricket.

The WICB's membership includes the six territorial cricket associations of the various countries and territories which contest the West Indies first-class and limited-overs competition in the Caribbean. Each provides two directors, in addition to a number of non-member directors. Two of these associations are themselves multi-national boards representing a number of countries and dependencies.

The President of WICB is Whycliffe "Dave" Cameron (since 27 March 2013, formerly Vice-President to and replacing Dr. Julian Hunte) and Michael Muirhead is the chief executive officer.

Since 2005, as per an ICC mandate, the West Indies Women's Cricket Federation (WIWCF) has been integrated with the WICB. The President of the WIWCF is Carol Whilby-Maxwell and the Secretary is Michael Seepersaud.

The WICB is charged with aiding regional development of cricket in the Americas region, under the ICC's development program.

To develop and promote West Indies cricket for the benefit and enjoyment of the West Indian people, its clients and other stakeholders by procuring a consistently high-quality, successful and international West Indian product. 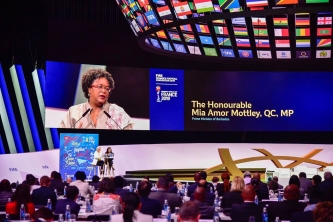 ‘Reggae Girlz’ will ‘stir it up’ – PM Mottley at FIFA Convention 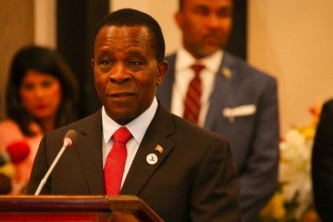 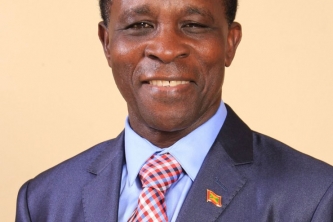 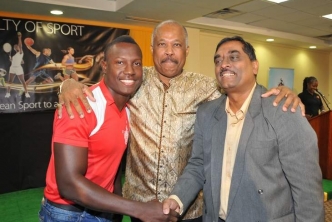 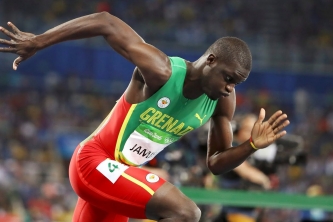 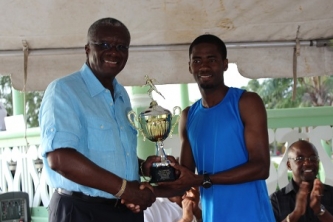 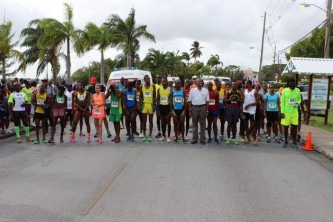 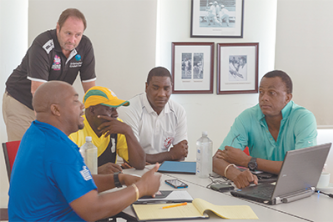 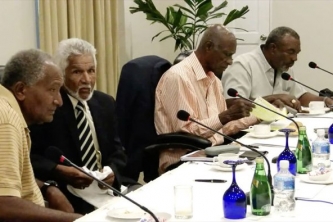 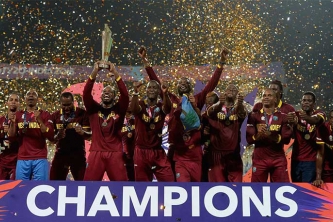