.
Home » About CARICOM » Who we are » Community Institutions » The Community of Latin American and Caribbean States (CELAC)

The Community of Latin American and Caribbean States (CELAC)

The Community of Latin American and Caribbean States (CELAC) works in the following areas:

Since its launch in December 2011, the CELAC has helped to deepen respectful dialogue among all countries in the region in areas such as social development, education, nuclear disarmament, family farming, culture, finance, energy and the environment.After two years of work, the CELAC has encouraged Latin American and Caribbean vision itself as a community of nations, capable of dialogue and consensus building on issues of common interest.

By mandate of the Heads of State and Government, CELAC is the unified voice of the region on issues of consensus; He is the only speaker who, after following the procedural rules can promote and project the voice of Latin America and the Caribbean in the discussion of important global issues, looking for a better insertion and positioning of the region internationally.

Regarding the representation of Latin America and the Caribbean, CELAC takes its faculties to act as spokesman for the Community with other countries and regional blocs. This includes the CELAC dialogue with the European Union, the Forum of CELAC-China Dialogue Mechanism with the Russian Federation, and approachements with the Republic of Korea, the Cooperation Council for the Arab States of the Gulf, Turkey and Japan.

CELAC is the successor of the Rio Group and the Summit of Latin America and the Caribbean on Integration and Development (CALC). In July 2010, the CELAC selected former president of Venezuela, Hugo Chavez and Chilean President Sebastian Pinera, as co-chairs of the forum to draw up constitutions for the President of Cuba Raul Castro is leading organization.Presently CELAC. The next summit will be held in Cuba in 2014.
On February 23, 2010, Latin American leaders at the 23 Rio Group summit in Playa del Carmen, Quintana Roo, Mexico, said they were forming an organization of Latin America and the Caribbean. Once it has developed its letter, the group was formally established in July 2011, at a summit, Venezuela. 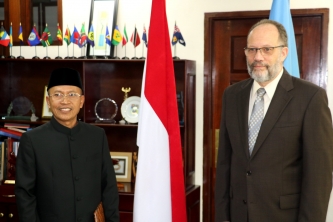 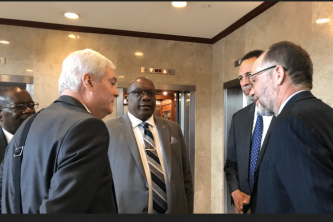 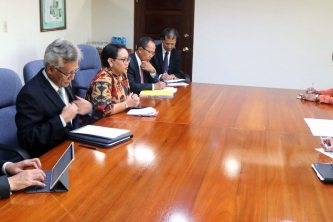 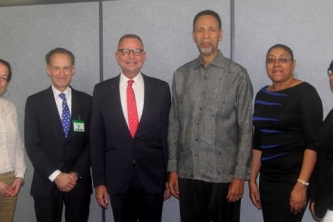 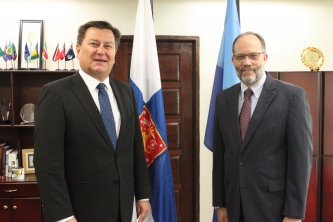 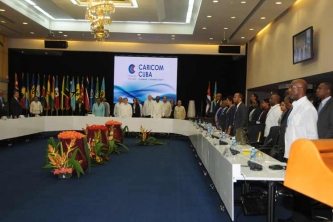 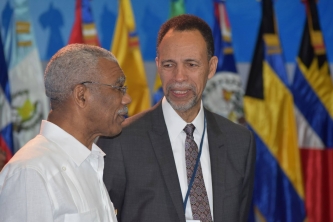 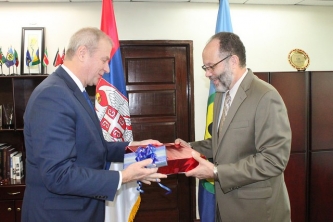 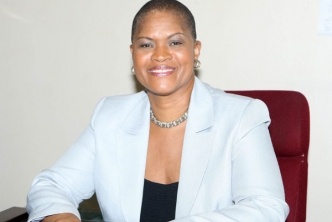 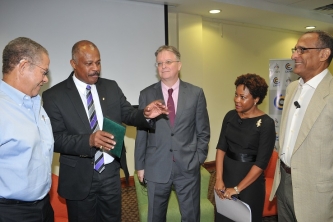 Prepare for impact of Brexit but don’t panic, CARICOM told