.
Home » About CARICOM » Who we are » Community Institutions » Organisation of American States OAS

Organisation of American States OAS works in the following areas:

The Organization was established in order to achieve among its member states—as stipulated in Article 1 of the Charter—"an order of peace and justice, to promote their solidarity, to strengthen their collaboration, and to defend their sovereignty, their territorial integrity, and their independence."

Today, the OAS brings together all 35 independent states of the Americas and constitutes the main political, juridical, and social governmental forum in the Hemisphere. In addition, it has granted permanent observer status to 67 states, as well as to the European Union (EU).

The Organization uses a four-pronged approach to effectively implement its essential purposes, based on its main pillars: democracy, human rights, security, and development.

Crime and violence initiatives continue in CARIFORUM: At risk youth targeted for animation and Digital Media Training in Suriname 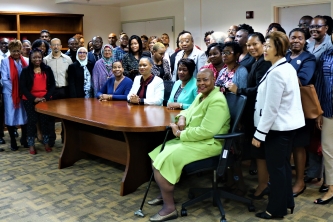 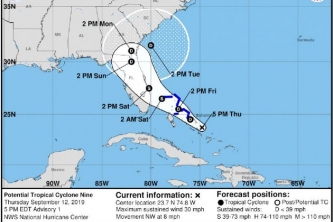 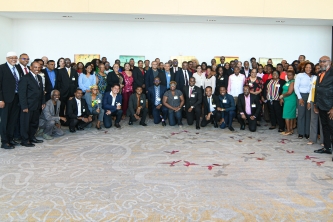 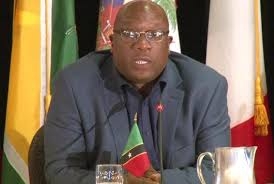 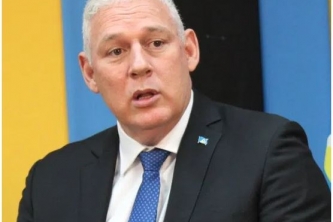 Message from CARICOM Chairman Honourable Allen M. Chastanet on the situation in The Bahamas regarding Hurricane Dorian 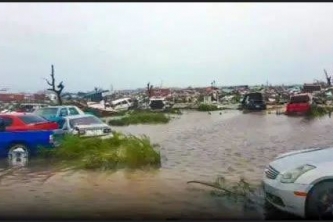 Deadly Dorian Monster hurricane blamed for 5 deaths in The Bahamas 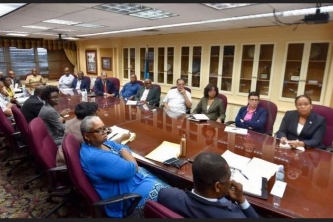 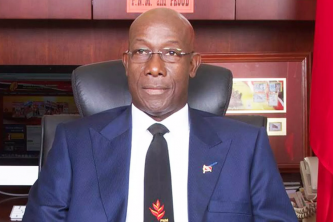 Barbados and Trinidad and Tobago to sign Energy MOU